This post is a rather interesting one and a topic I rarely talk about publicly.

I am of mixed heritage and the daughter of a black mother and white father. People are often curious about my identity and often assume I have a black Dad and white Mum. But with me, it’s the other way around and I still love to see the surprised reactions I often get when people see my parents together.

Plaits hurt, they took forever to put in and just as long to take out. Washing and blow drying was an ordeal. My hair never stayed straight for longer than a day and a drip of moisture would rapidly result in my entire bonnet mushrooming into an uncontrollable fizz. My hair was an ordeal. My scalp was incredibly tender and if Aunty ever caught me winching, I was soon be told to toughen up or that I was nasty for not wanting my hair done!

Interestingly, my white father never understood the need for braids. He loved my hair out and often told me how lovely it looked. I felt embarrassed by his compliments and viewed my hair as something that had to be restrained. 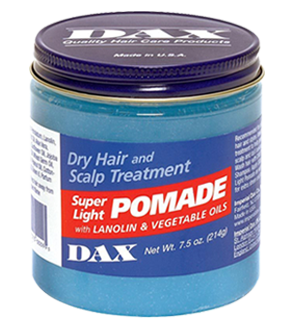 The reality was, he didn’t manage my hair, my Mum did and braids it was. Now let’s be honest (or maybe I’m being controversial, but we’ve all seen white mothers with mixed kids and unkempt hair). I wasn’t that mixed-raced child, my mother was black and treated my hair like her own. Weekly dollops of Dax to grease my scalp, whilst my white family members did their level best, to keep grease out. 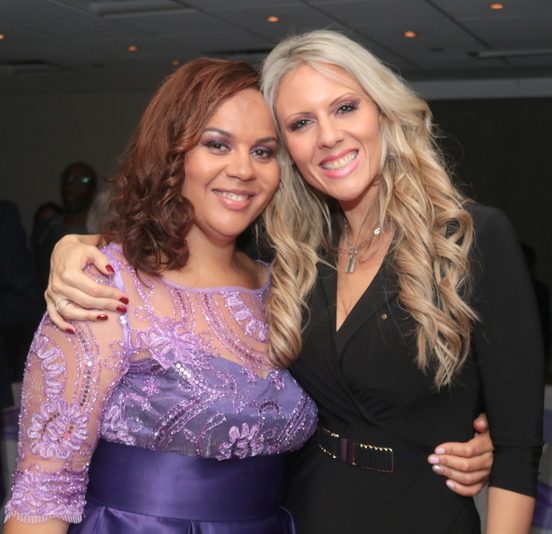 It was terribly confusing for a young impressionable mind and I desperately wanted to look like my white sibling (pictured here). I was also desperate to be accepted that I would go above and beyond to be nice to others and helpful. Helpfulness has a currency and I used it to get validation.

So, I would tidy up, clean up and sort out all kinds of messes, this was one way I became desirable, welcomed and invited to more parties and functions. I quickly learned the value of helpfulness, I shoved away any uncomfortable truths about being used, I didn’t want to face that uncomfortable reality. Plus, I passionately exchanged helpfulness in the hope of acceptance. But when I was excluded (as was often the case), it really hurt.

Never feeling at ease in the ‘white’ camp, I gravitated to my mother’s side, going above and beyond to prove my ‘blackness’ by straight perming my hair, glueing down the sides – this was a ’90s trend – that’s now back in style – and only listening to ‘black’ music.

I denounced my love of Kyle Minogue, got rid of my Bros albums and was a secret Spice girls fan. In essence, I attempted to reject my whiteness and felt great embarrassment when my mixed identity was brought into question. I’d be left feeling humiliated and enraged anytime my over-blackness failed to convince others. I was confused, lost and desperate for acceptance.

Clarity took many years to come and was ignited on my first trip to Jamaica where I soon came to realise that black identity was not limited to a tight-rope definition.

In the UK, growing up in a gritty North-West London estate, I learned that black identity was incredibly limited, filled with negative stereotypes, low expectations and self-fulfilling prophecies – I too had become a teenage Mum. Where I grew up if you managed to get a customer service role in Tesco, IKEA or Brent Cross you were doing well. If you secured a council job you were living LARGE.

On reflection, it was about surviving, not necessarily thriving. Academic achievement was frowned upon and you were considered ‘white’ if you spoke well. It seemed to me that if I veered off the narrowly defined path of what it meant to be ‘black’, my ‘black’ identity was brought into question. This was even more perplexing for a mixed raced, curly-haired confused girl like me because Mum taught me that I was black, but if I did something that was considered ‘white’, then it was because of my white side. Boy, it was confusion! 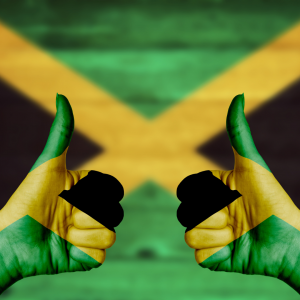 Jamaica quickly became a place of solace for me. My mother wanted me to know my roots and would send me annually for the summer holidays from the age of 11. This totally different tropical environment was a refreshing revolution to my limited thinking and feelings of inadequacy. In so many ways, that island saved my life and gave me permission to begin accepting myself.

There was no such limiting parameters or skinny definitions about what black people could be, that didn’t exist in Jamaica (classism and shadism were rife, but that’s an entirely different post). But what I soon came to realise is you could like pop music and still be ‘black’. You could be a professional and black. You could be smart and black. You could love to read and still be black. And, one of my favourite realisations on a bus from Half Way Tree to Spanish Town, you could love Celine Dion and still be black!

OMG, this place was so redemptive and the birthplace for embracing my identity.

Jamaica was a safe space where it was ok to be a multidimensional me. In fact, I wasn’t black in Jamaica, I was brown. Jamaicans thought it was ludicrous when I described myself as black. I tried to explain that my mother had brought me up to identify myself in this way. But, no matter how I tried to make them understand, they didn’t get it. You’re brown, like Bob Marley. It was as simple as 1,2,3.

Jamaicans have a wonderful way of saying what they see, they don’t hold back or use convoluted language. It’s real, a little raw at times, yet no matter what. That island in the sun was a bosom of love and the birthplace of a life-long journey of self-acceptance.

I’d welcome your comments on this post. Does this resonate with you? Is there anything that helped you accept you?
As ever, I am here if you need me. There are many ways you can work with me, remember my optimistic friends – there is always a way, so do schedule a no-fee fact-finding call.

Keeley Taverner is a well-respected psychotherapist, author and coach. If you have been inspired by this article or would like to interview Keeley for your publications, please do get in touch.

You are more important than you may believe